A sister city relationship is a broad-based, long-term partnership between two communities in two countries. A city may have any number of sister cities, with community involvement ranging from a half dozen to hundreds of volunteers. In addition to volunteers, sister city organizations may include representatives from nonprofits, municipal governments, the private sector, and other civic organizations. Sister city relationships offer the flexibility to form beneficial connections between communities that address the issues that are most relevant for partners.

Each sister city organization is independent and pursues the activities and thematic areas that are important to them and their community. This includes municipal activities, business, trade, and educational and cultural exchanges with sister cities. Sister city organizations promote peace through people-to-people relationships—with program offerings varying greatly from basic cultural exchange programs to shared research and development projects between cities. 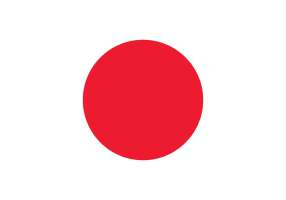