The City of West Covina continues to monitor the public health situation associated with COVID-19 and is taking necessary precautions due to the heighten concerns over the spread of COVID-19.

As the health and safety of our residents is of paramount importance, the City of West Covina has closed City Hall to the public and suspended all City-sponsored events until further notice.  In addition, several City facilities have been temporary closed.  Please note the City Hall has been reopened to the public.  For more information please visit the City’s webpage: Coronavirus (COVID-19) 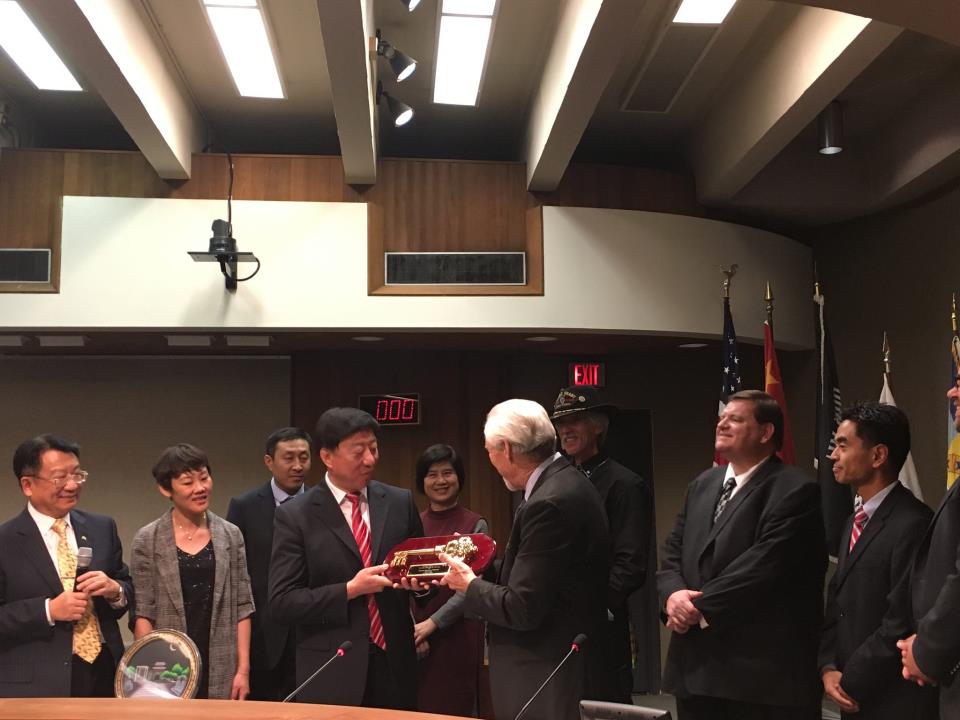 History of the Sister City Relationship

On November 9, 2017 the City of West Covina approved the formation of a sister city relationship with Beijing, Fengtai, China.

Beijing Fengtai, China is a district in the Municipality of Beijing, China.  It lies to the southwest of the city center, extending into the city's southwestern suburbs.

Additional information can also be found by visiting the Wikipedia page for  Beijing Fengtai, China.