History of the Sister City Relationship 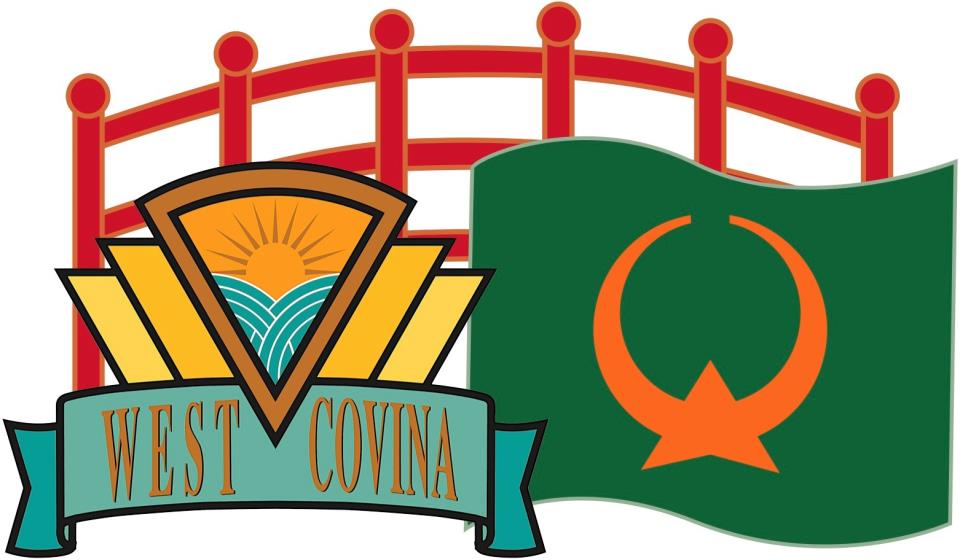 A copy of the agreement can be viewed by visiting the following link:

To hear more about the Student Exchange Program please watch this short video: 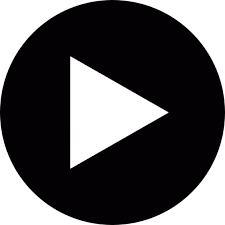 Ohtawara, Japan is a city located in the Tochigi Prefecture, about 120 kilometers north of Tokyo. The population of Ohtawara is estimated to be 75,714 people as of July 1, 2014 according to the City of Ohtawara, Japan's website.

The modern city was founded on December 1, 1954. Ohtawara Castle was built in 1545 and it prospered during the Edo Period of Japan's History (1603-1867) as a castle town. Ohtawara Prefecture was born in 1871 and afterwards it was integrated into Tochigi Prefecture. The town was formally incorporated as Ohtawara in 1889. Over the years, the community continued to grow as other towns were absorbed into Ohtawara.

Ohtawara is 137 square miles in size and is composed of a large agricultural community with rice as its main crop, though the City is also home to large corporations (i.e. Toshiba Medical Systems and Tochigi Nikon).   In addition to West Covina, St. Andrews in Scotland is a Sister City of Ohtawara.

Ohtawara is home to several historical and cultural assets, including the oldest surviving example of writing in Japan is in the Kasaishi Shrine, which dates to 690 AD.  The Shino Kura Hall is a thatched roof style building dating to approximately the late 1850s or early 1860s, the end of the Edo Period. The Hall displays old equipment and other artifacts dating to that time period such as large carts, a foot threshing machine, a packsaddle, and a milk machine.

Also located in Ohtawara are several ancient samurai burial mounds dating to approximately 1692. Little is know specifically of the samurai who are buried there however.

Additional information can also be found by visiting the Wikipedia page for Ohtawara, Japan or their Facebook Page.