On October 17, 2016, Singpoli submitted an unsolicited Letter of Intent (LOI) for the purchase of three of the Agency assets located at the BKK Landfill site (134-acres), and rights to the area on the top deck the Agency had under license (84.27-acres).  This first ENA was approved by the Successor Agency in December of 2016.  During the term of this first ENA, Singpoli presented a project that included a commercial development with retail, dining, and entertainment uses, and a hotel.  Singpoli presented a revised site plan addressing concerns over the scale of the proposal in September of 2017. The new site plan included an equestrian training facility, virtual reality park, hotel, training facilities for the Police and Fire departments, and solar greenhouses.  The Successor Agency allowed the ENA to expire in September 2017.  At that time the Successor Agency requested that Singpoli hold two community meetings to seek community input.  After hosting the two community meetings in December of 2017, staff presented the City Council with a summary of the community input obtained at the two meetings. 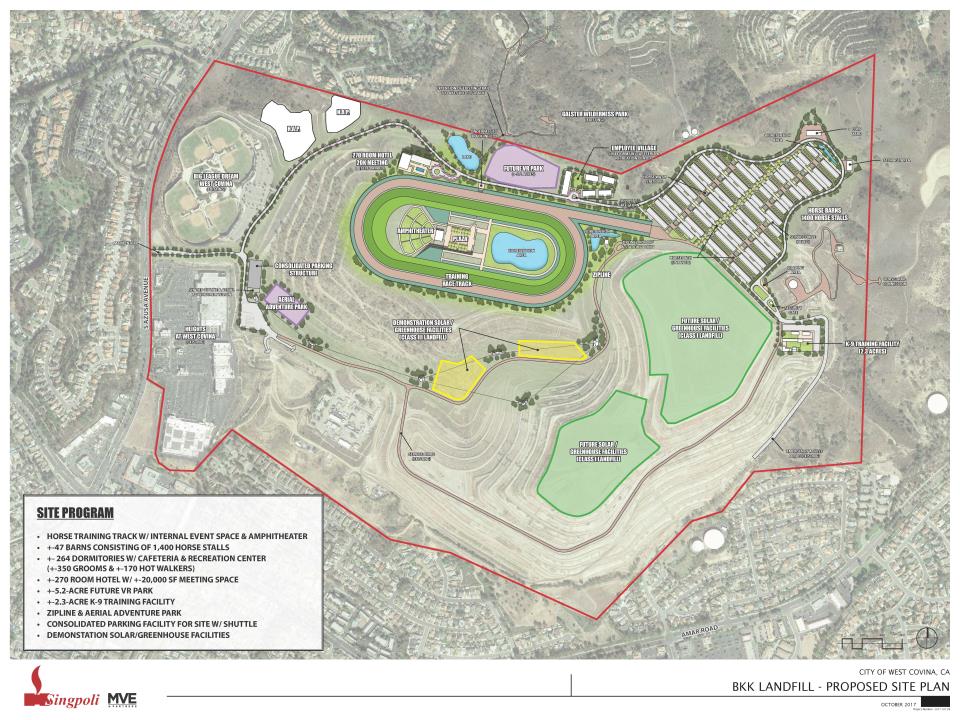 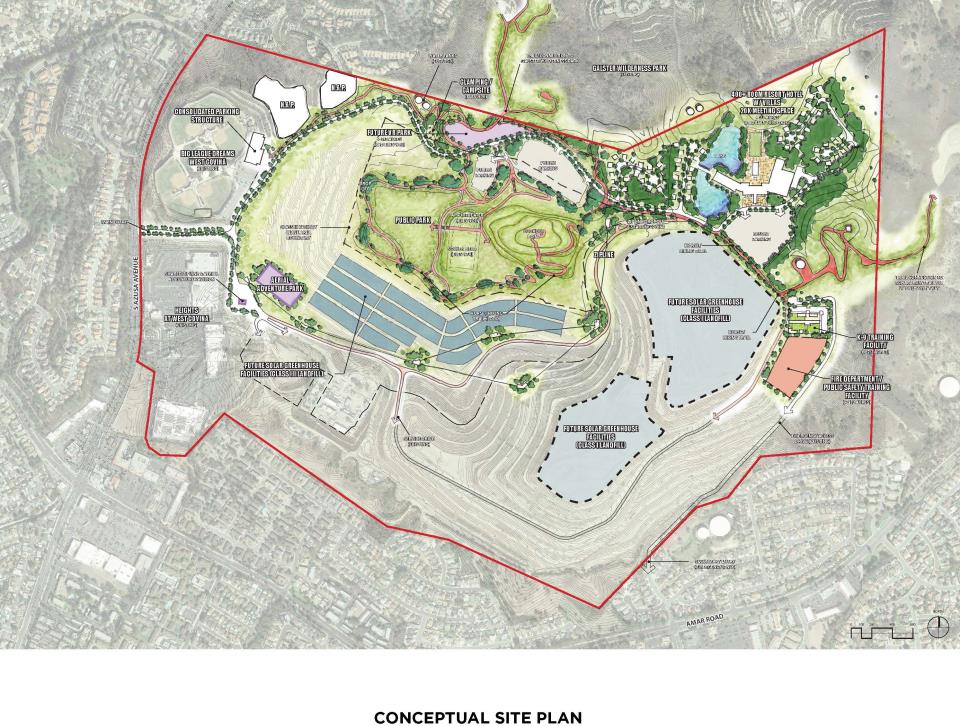