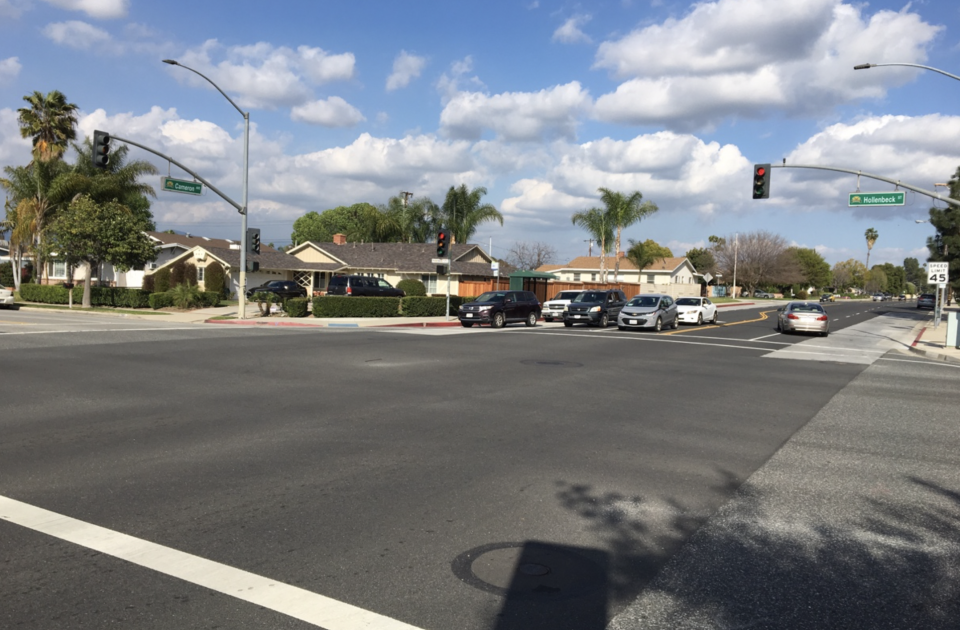 Pavements are steadily deteriorating due to traffic, weather, and time. In Fiscal Year 2016/17, the City of West Covina has completed a total of two paving projects along residential, commercial, and alley corridors. General improvements for pavement rehabilitation projects include cold mill and AC overlay, removing and replacing concrete sidewalks, curb and gutters, upgrading and constructing new access ramps, adjusting manholes to grades, and installing striping and pavement messages. 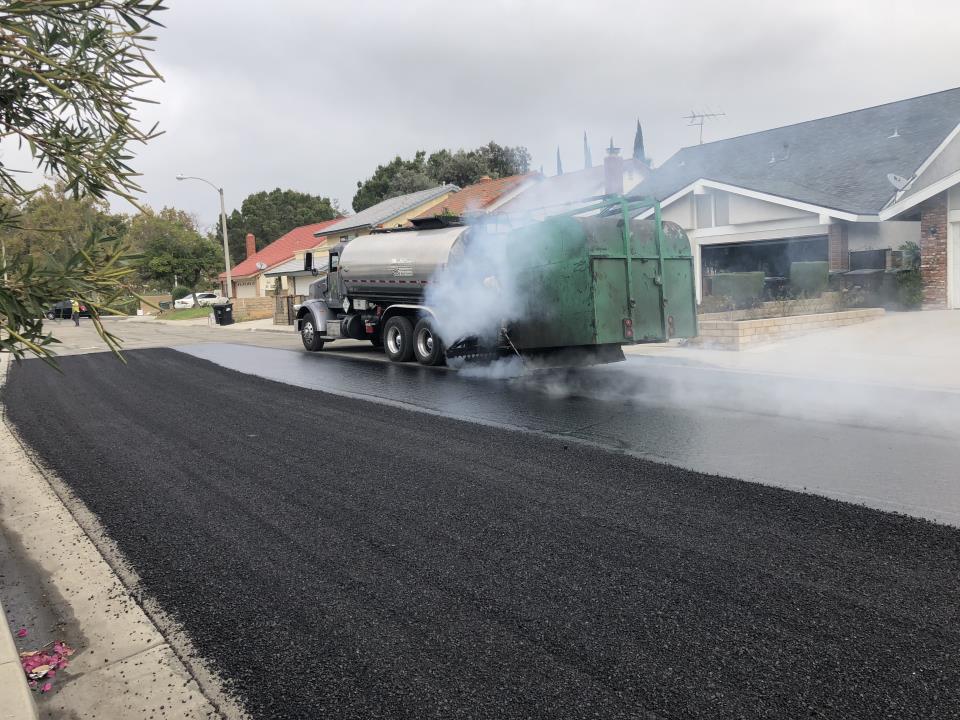 Asphalt Rubber Hot Mix, ARHM-GG-C, is asphalt pavement containing crumb rubber. Crumb rubber serves as a modifier to the asphalt, and provides the asphalt with properties which help it to resist cracking and rutting. The crumb rubber is produced from processing scrap tires. In an effort to remove the amount of waste tires ending up in landfills, CalRecycle offers incentives to cities that use ARHM comprised of crumb rubber from California Waste Tires. With the help of Cal Recycle, the City of West Covina was able to divert 13,614 California Waste Tires from California landfills in years 2016-2017.

The project consisted of the pavement rehabilitation of Cameron Avenue from South Azusa Avenue to Barranca Street. In addition, the project replaced sections of sidewalk, curb and gutter, and curb access ramps in order to comply with the latest American with Disabilities Act (ADA) regulations.

The project consisted of Cape Seal of the following streets in the City of West Covina: 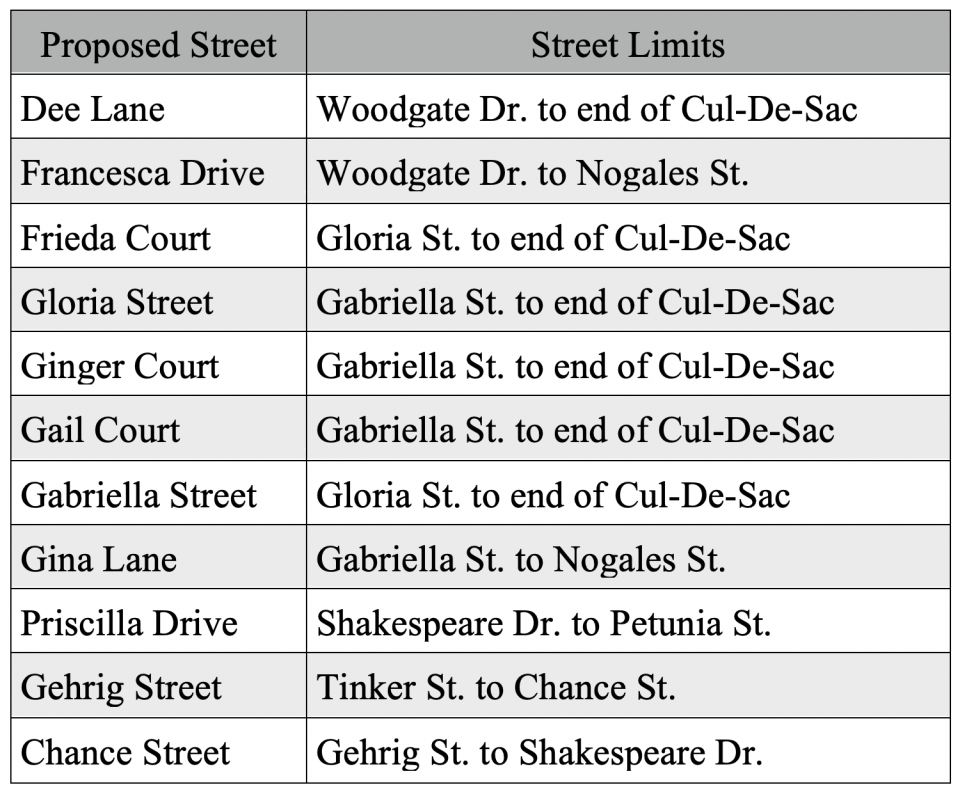